Living as a Man of Integrity 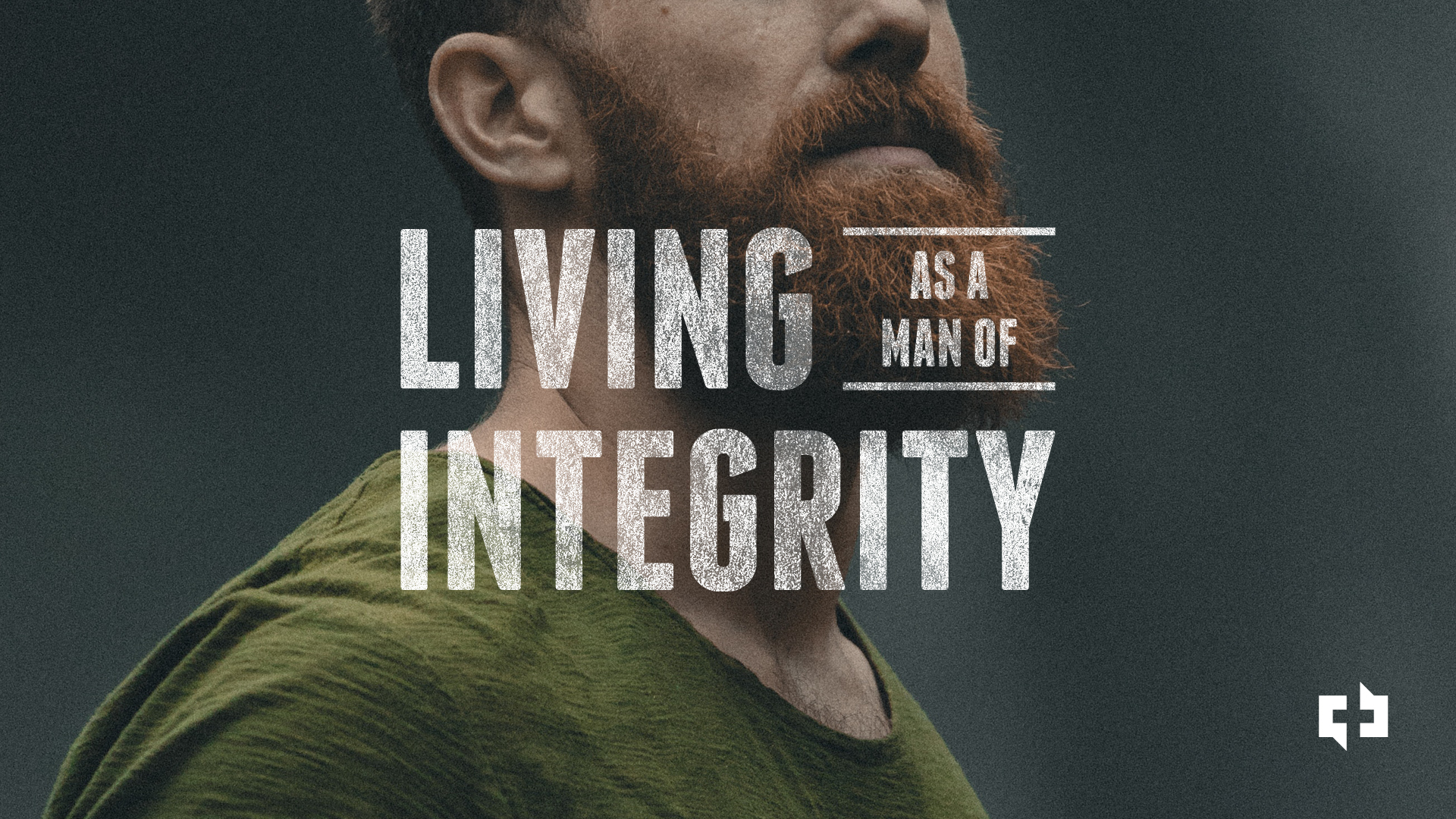 Join the Men of Christ Church for breakfast and to hear Henry Olonga share his story.

Henry Olonga was the first black player on the Zimbabwean national cricket team and youngest-ever player to represent his homeland at an international level. In 2003, he was a key player in the Cricket World Cup team, making international headlines when, he wore a black armband protesting the “death of democracy” in Zimbabwe. Internationally praised for his bravery on that day, wearing the armband triggered the end of Henry’s cricket career. Come and hear him share his story.